Requests can be made using the user interface via different options.

The prediction can be made from the UI directly by pasting or uploading content. The response is then shown on the screen.

Here the path to model is displayed and an option is provided to export a curl command for manual requests.

SeldonDeployment models default to the Seldon protocol and URL form. Alternatively, the tensorflow protocol can be used and then Deploy will infer a tensorflow URL. With Seldon the model name needs to be specified as a parameter in the manifest. Content of tensorflow requests is different as explained in a seldon core notebook.

Manual requests from outside the cluster (i.e. not from UI), can be whitelisted for chosen paths using seldonctl whitelist. This sets the SKIP_AUTH_URI env var in the authservice component.

This initiates a loadtest, which in the background is implemented using hey and exposes the same options as that tool 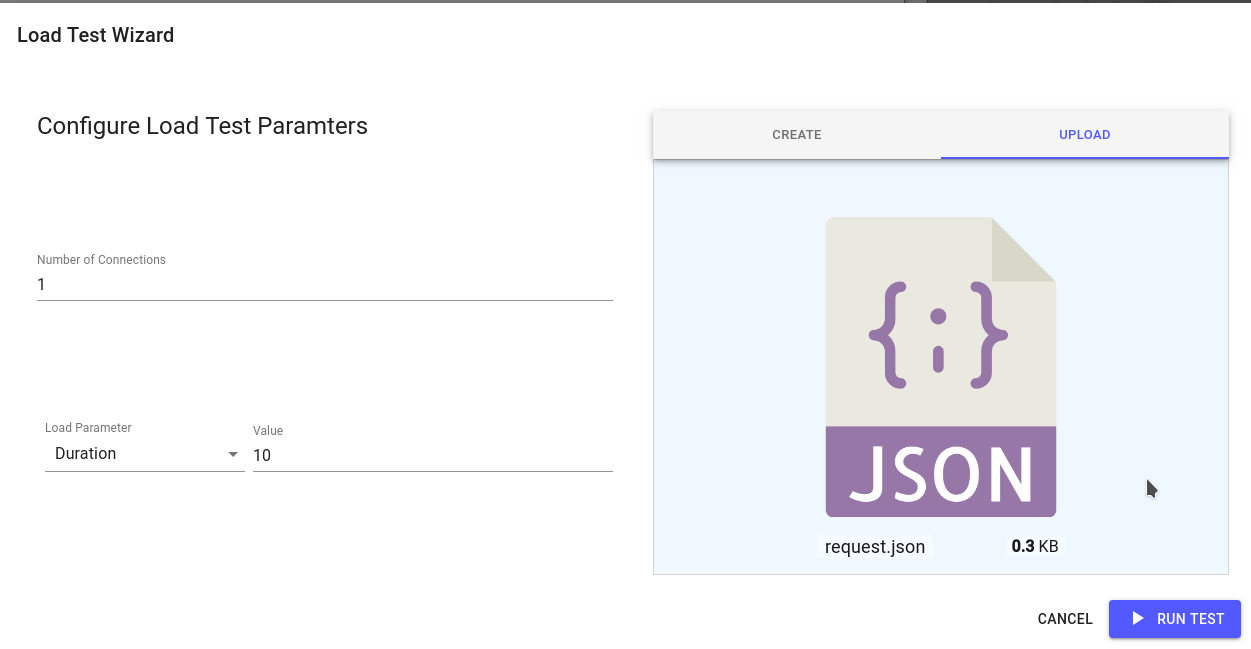 The load test runs inside the cluster so can take time to be provisioned.

We use cookies. Google Analytics is used to improve your experience and help us understand site traffic and page usage.

We use analytics and cookies to understand site traffic. Information about your use of our site is shared with Google for that purpose.You can read our privacy policies and terms of use etc by clicking here.